About This Game:
WWE 2K15 is a wrestling simulation video game developed by Visual Concepts and Yuke’s and published by 2K Sports.
END_OF_DOCUMENT_TOKEN_TO_BE_REPLACED

About This Game:
Call of Duty: Advanced Warfare is an upcoming 2014 first-person shooter video game developed by Sledgehammer Games and published by Activision.
END_OF_DOCUMENT_TOKEN_TO_BE_REPLACED

About This Game:
“FIFA 15” is a football game EA produced, which is Part 15 of the series works. PC version of “FIFA 15” will have the PS4 and Xbox One version of exactly the same function. This means that PC gamers will no longer need to endure the generations of the screen, and the next generation can enjoy the same gaming experience!
END_OF_DOCUMENT_TOKEN_TO_BE_REPLACED 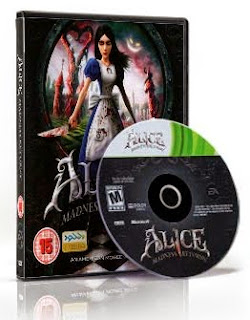 The Walking Dead Survival Instinct Game For Xbox360 and PS3 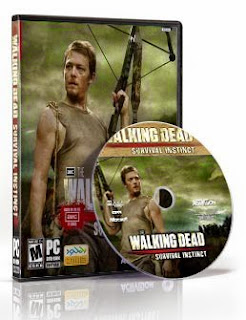 Remember Me Game For PS3 and Xbox360 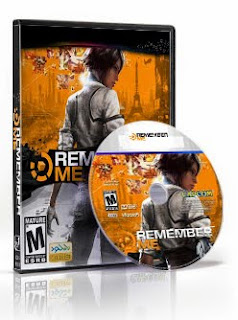 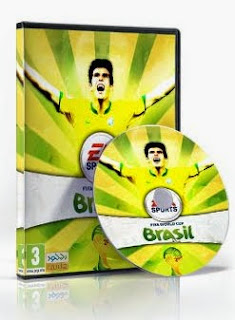